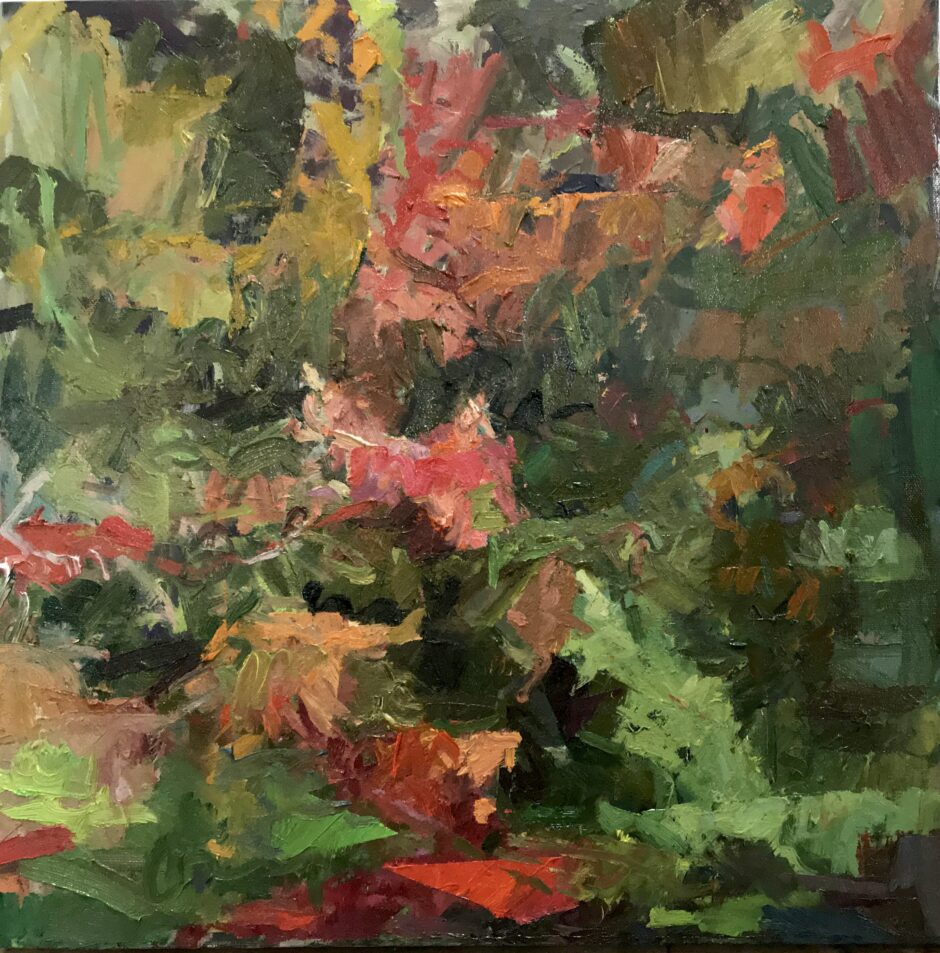 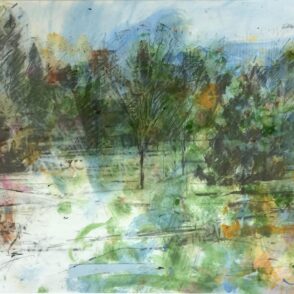 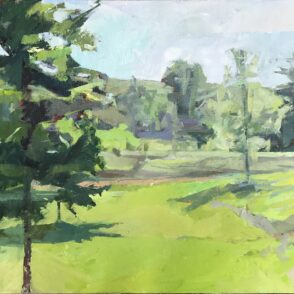 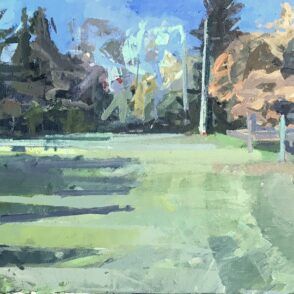 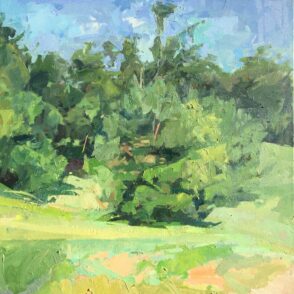 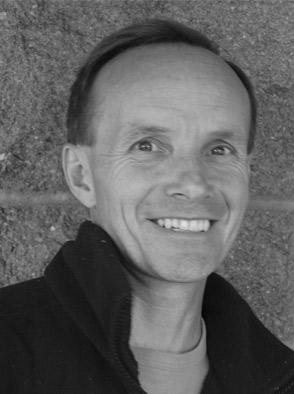 Andrew Wykes was born just outside of London in 1960. He studied at Richmond upon Thames College as well as Epsom School of Art and Design, where he received his undergraduate qualifications in fine art. He received his MFA in painting from American University in Washington, D.C. and has taught art for over 37 years in the UK, Belgium and the U.S. Wykes has exhibited nationally and internationally, and his paintings are included in numerous collections in the U.S. and Europe. He received Minnesota State Arts Board Artist Initiative Grants in 2009, 2013, 2015 and 2019. He also holds the Agnes Hulburd Conger Prize for Excellence in the Humanities for outstanding research as a painter from Hamline University. In 2009, he was awarded a fellowship at the Ballinglen Arts Foundation in Mayo, Ireland. where he teaches landscape drawing and painting workshops during the summers. He is He is one of four Minnesota painters featured in filmmaker Kristen Lowe’s documentary Painting the Place Between. Wykes is a professor of painting at Hamline University in St. Paul. In 2019 Wykes was selected to be filmed as a participant for the Sky Television series. Landscape Artist of the Year, made in the UK.

I paint the geography of where I find myself, in the United States or overseas in Britain and Ireland. Over the last several years I have made drawings in sketchbooks of the small park one block from my house in Northfield, Minnesota. My paintings are also made on site in the same park, some taking many days to complete. However, the goal is always the same: to make an equivalent and authentic response to the place I have experienced, and to translate that experience of the three-dimensional landscape to the flat surface of my painting, seeking to create a balanced dialog between the intellectual and emotional.