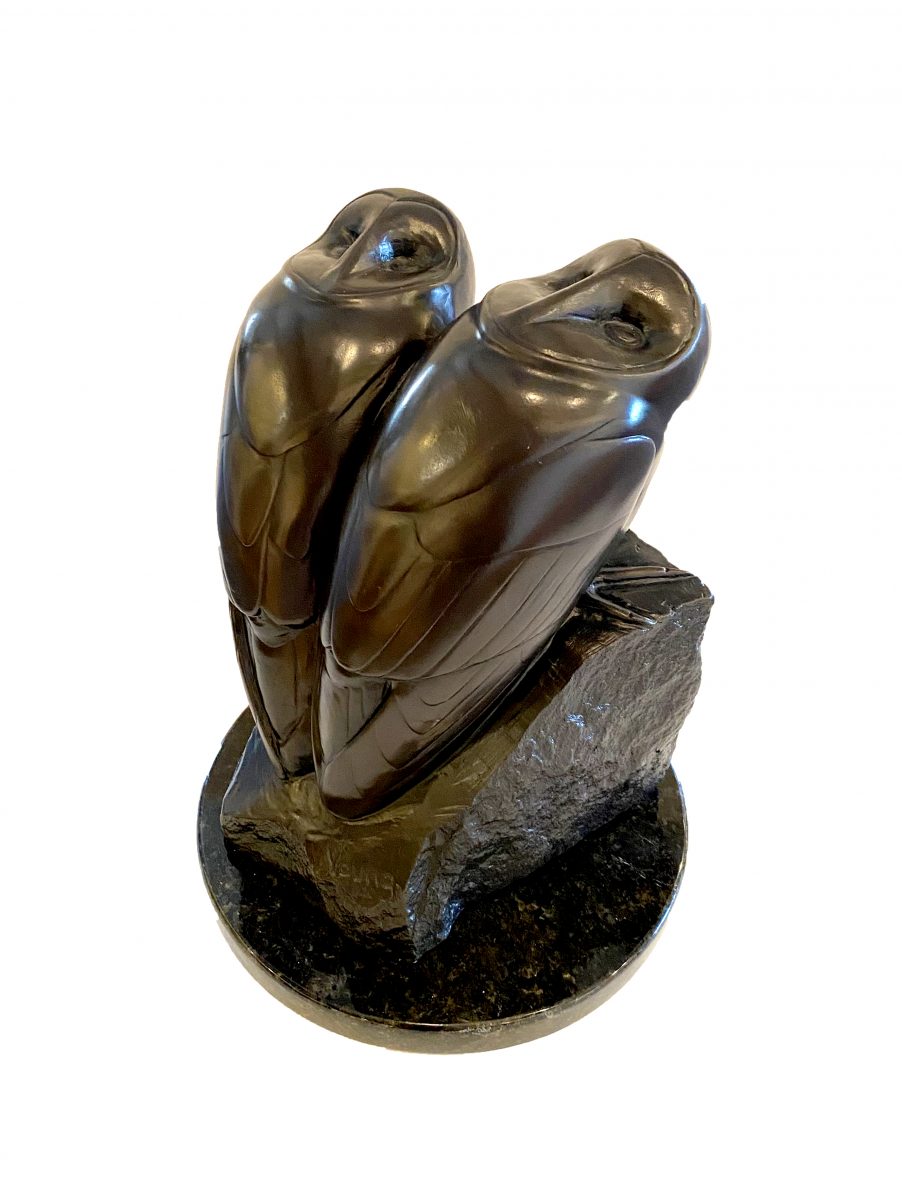 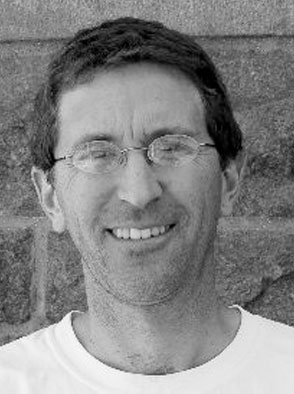 Born in 1969, Bryan Young grew up spending winters hiking in the desert mountains around Phoenix and body surfing in Southern California. During his summers he traveled the Great Lakes where he explored woods and beaches. In 1991, Young graduated from Hope College in Holland, Michigan, where he was the recipient of the Stanley Harrington Art Scholarship. In 1995, Young completed a Master’s degree in education from Western Michigan University. A year later he was hired as a faculty member at the Kalamazoo Institute of Art. His work has been displayed throughout the Midwest since 1993. In 2003, Young relocated to Minneapolis, Minnesota to pursue a career in sculpture. He lives with his family in Bloomington, Minnesota.