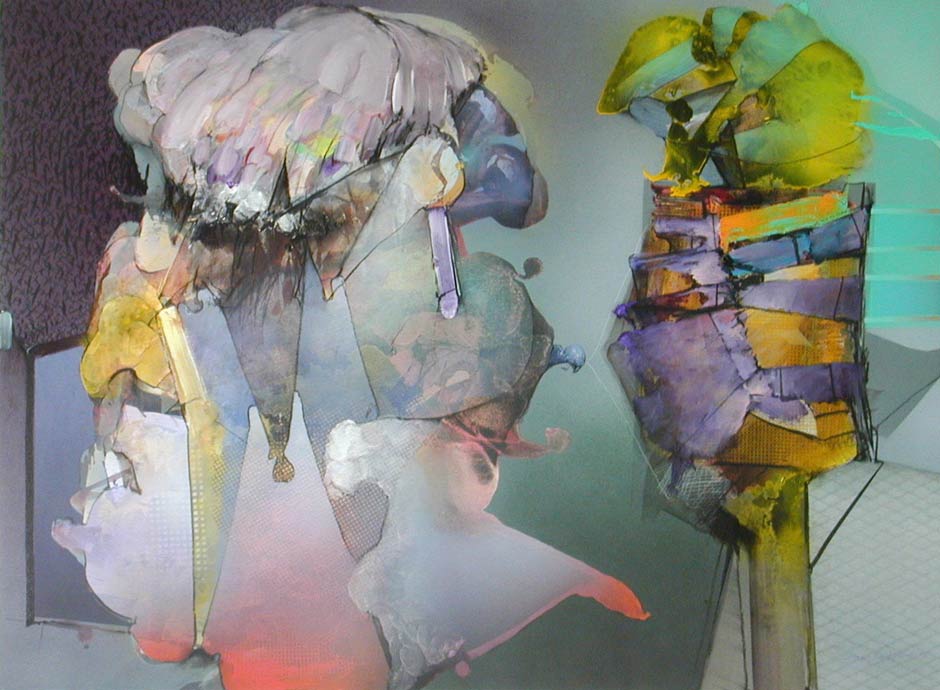 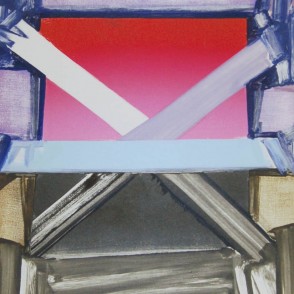 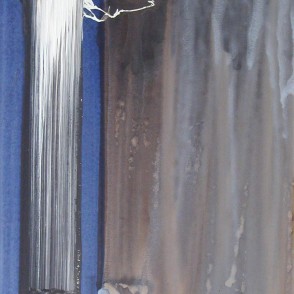 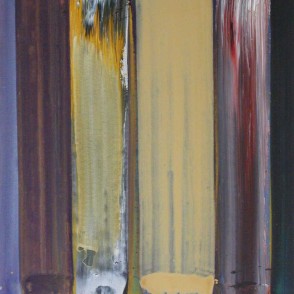 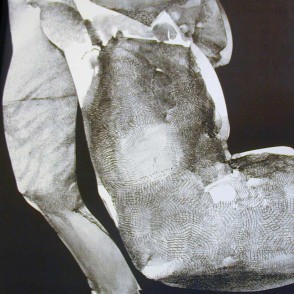 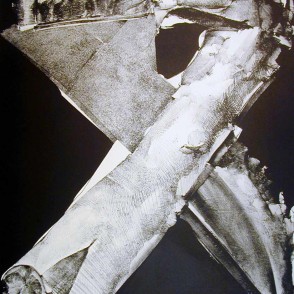 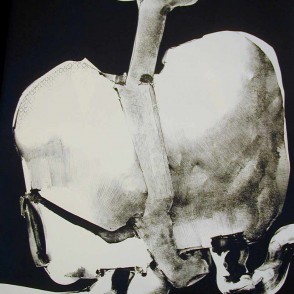 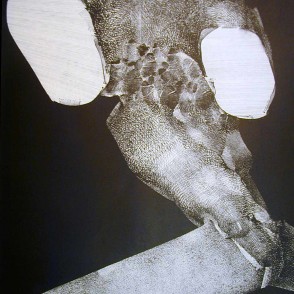 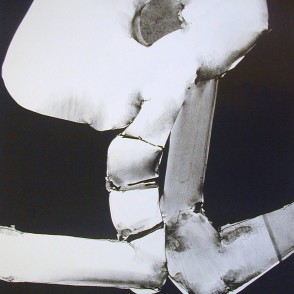 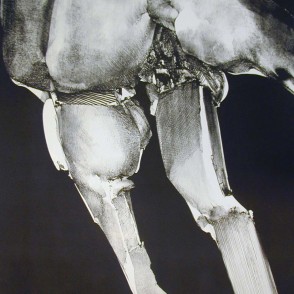 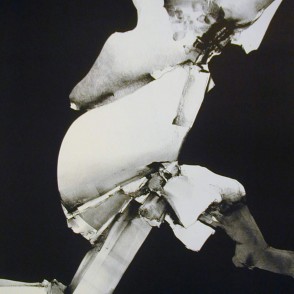 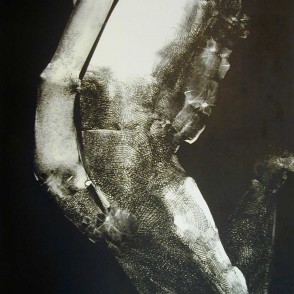 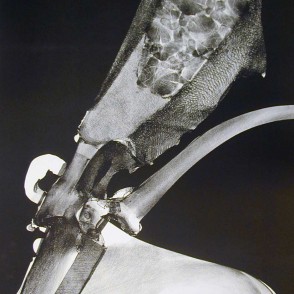 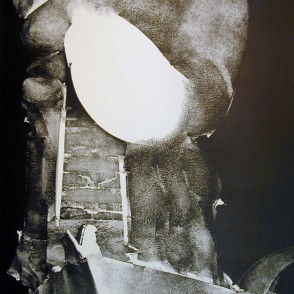 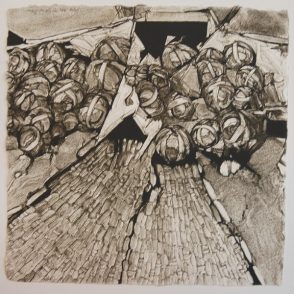 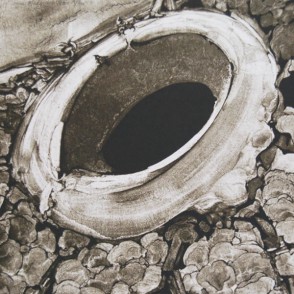 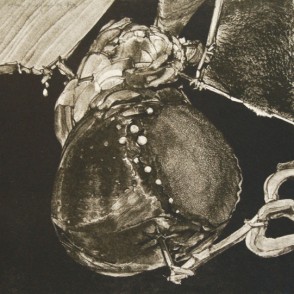 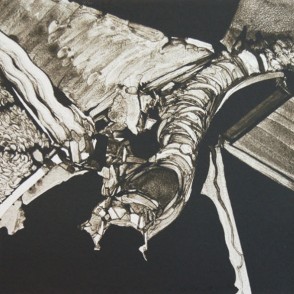 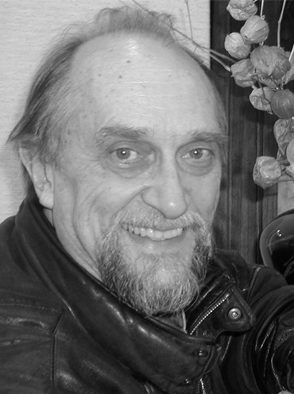 A Twin Cities artist whose career spanned four decades, Jerry Rudquist was an integral member of the national art community. Rudquist earned his BFA from the Minneapolis College of Art and Design in 1956 and his MFA in 1958 from the Cranbrook Academy of Art in Michigan. He began teaching at Macalester College in St. Paul in 1958 where remained until his retirement in 2000. In 1963 Rudquist was honored with a solo exhibition at the Walker Art Center and later, in 1971, with a solo exhibition at the Minneapolis Institute of Arts. Between 1997 and 1998, Rudquist was the subject of a traveling exhibition, Rudquist/Reconsidering, which was shown at four Minnesota colleges and universities. At the time of his death in 2001, Rudquist was considered one of the Midwest’s most significant artists