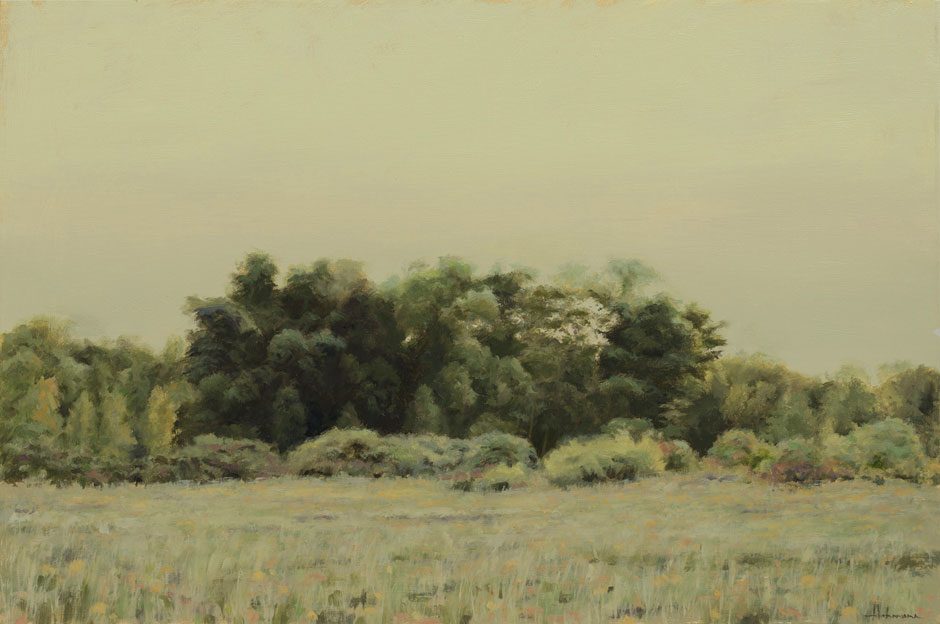 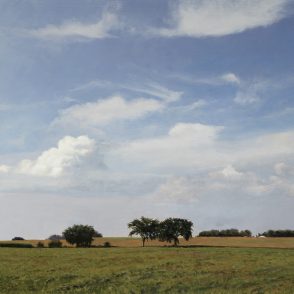 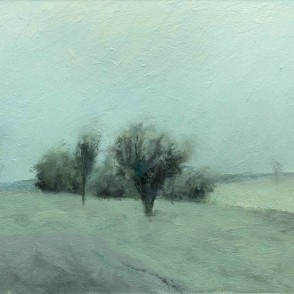 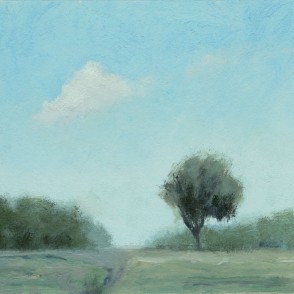 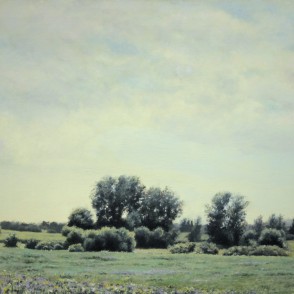 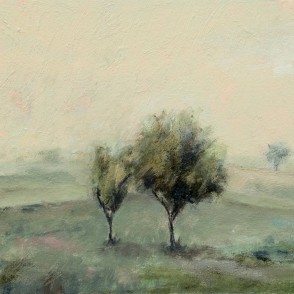 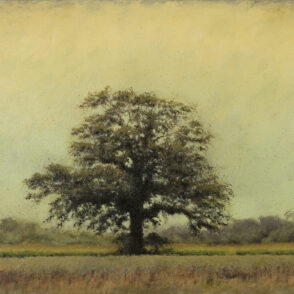 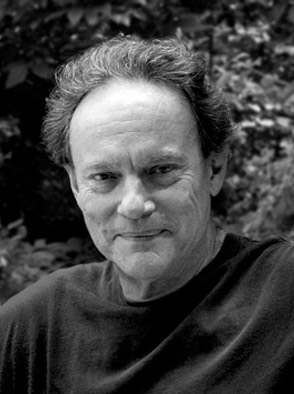 Larry Hofmann, a native of Mankato, Minnesota, began painting full time in 1977, employing acrylic paint and airbrush. Initially, he focused on the Western landscape, but in 1983 he began experimenting with Midwestern imagery, oil paint and brush. Until 1994 his images were nearly always derived from photographs that he had taken. He eventually abandoned photography and worked entirely from small pencil sketches until 2006 when he ultimately returned to photographic images as the basis for his paintings.


Hofmann has exhibited extensively since 1977, and in 1981 he won the First Annual Competition for Representational Painting from Selkowitz Fine Art in New York. Hofmann has been commissioned to paint major works for numerous regional corporate art collections including The St. Paul Companies, Securian, Honeywell and United Health Care.

Nearly all the images in my current paintings were gathered from Western Hennepin County during the summer months in 2013. Late afternoons or early evening when weather and light conditions were generally favorable, we’d pack some provisions and head west on Highway 94. I use the term “we” because my wife, on most occasions, acted as chauffeur which allowed me the freedom to look about without the burdensome need to regard others and my own safety. Once we cleared the major tangles of civilization and the land became less cluttered, we’d leave the freeway for back roads and the hunt would begin. With the freedom to direct our course I’d suggest this way or that, this road or another, here or perhaps there. We’d stop when something promising appeared, and I would attempt to find a painting through the viewfinder. We took several of these pleasant trips, enjoying each other’s company and the work at hand. Sometimes it would get late, the provisions would be gone, and we’d try finding a small café where we might enjoy a late evening meal in the country. We’d drive with the windows down, the baseball game on the radio.