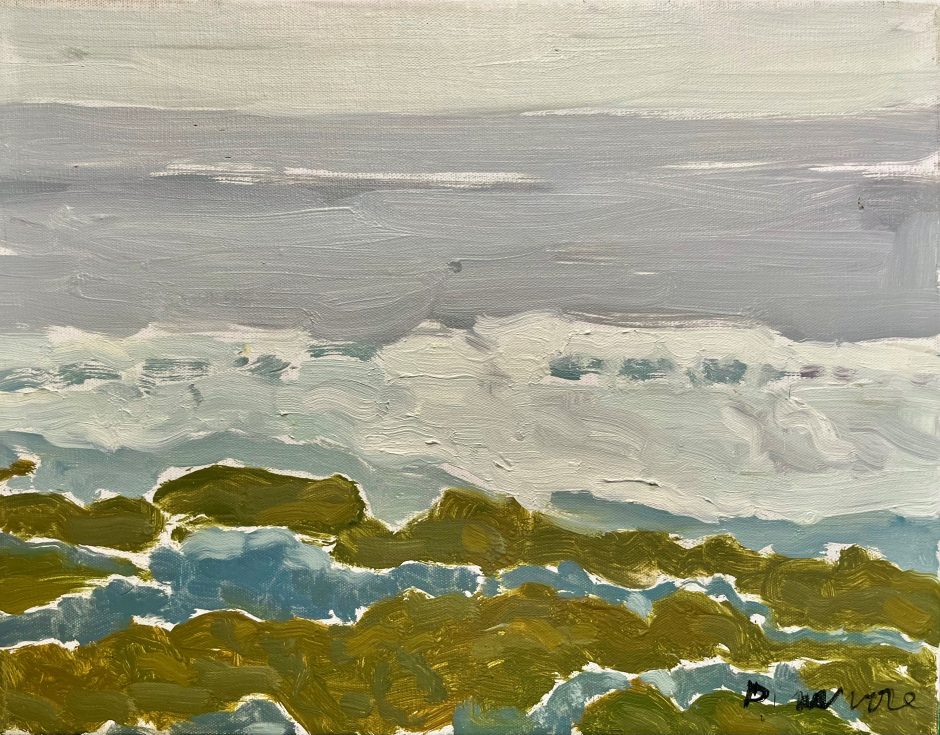 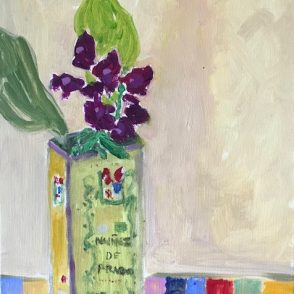 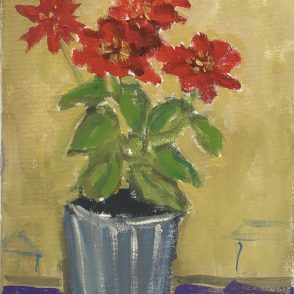 Stephen Dinsmore, a well-known Midwestern painter, lives in Lincoln, Nebraska. After over a decade of living in various locales around the United States including Minneapolis, Dinsmore recently returned to settle in his home state. Dinsmore has exhibited his paintings at galleries and museums throughout the United States for over twenty years, including Associated American Artists in New York, Lydon Fine Art in Chicago, the Munson Gallery in Santa Fe, the Arden Gallery in Boston, and the Museum of Nebraska Art in Kearney. His work can be found in numerous public and private collections both nationally and internationally.

For me, painting means always being aware of an image or an idea that excites. It sounds straightforward, but it’s nothing like a straight line. So many things count: the creamy light of late afternoon on the landscape; the abstract beauty of marks on the side of a train car; new snow that reshapes all it touches; an interior filled with color and reverie; the riveting beauty of a vase of flowers; a fly fisherman in shadow; a disregarded corner of town; a found image. I try to make a painting that has something of the magic and mystery of the subject; the alchemy; the thing that excites.