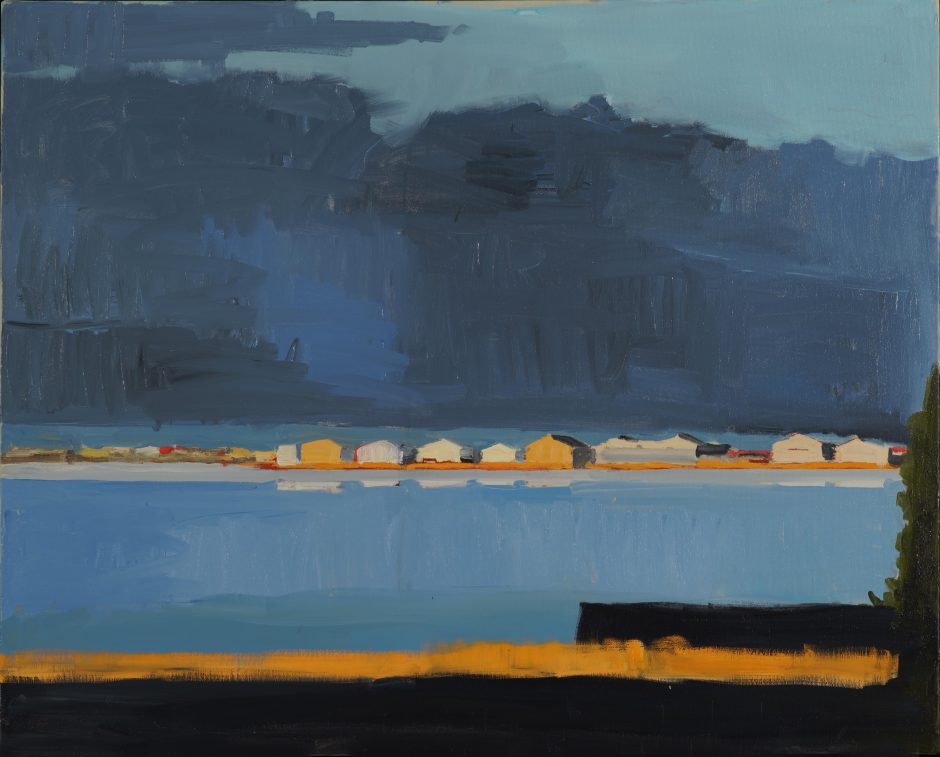 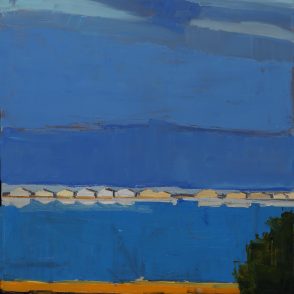 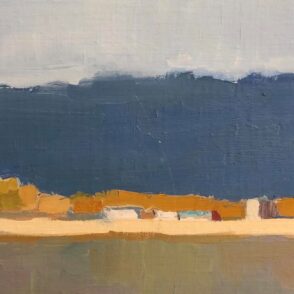 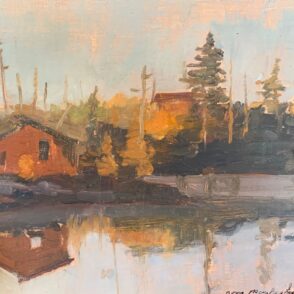 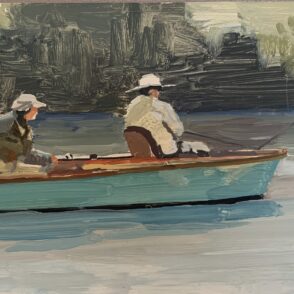 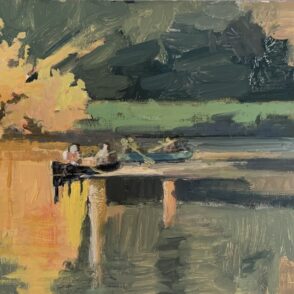 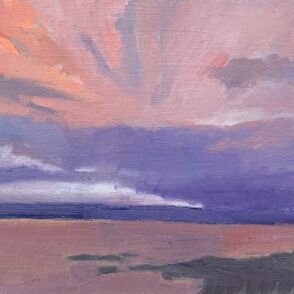 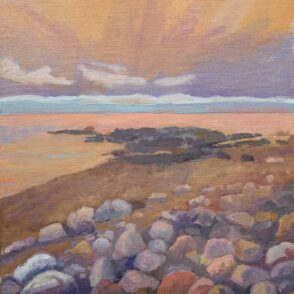 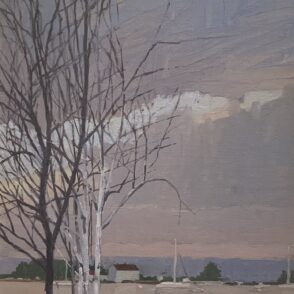 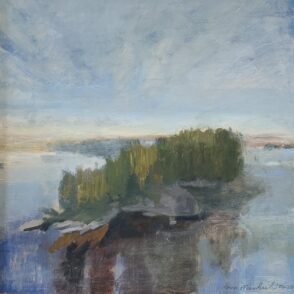 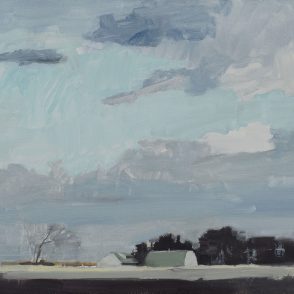 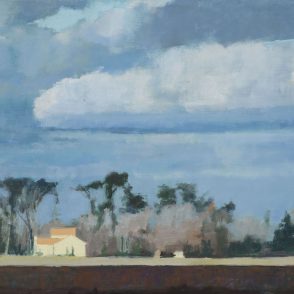 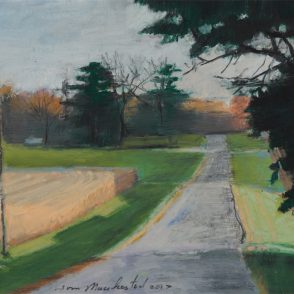 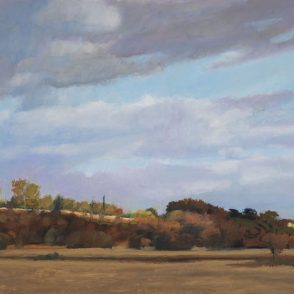 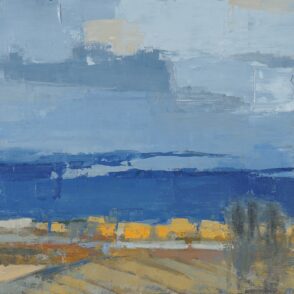 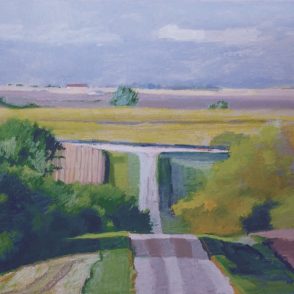 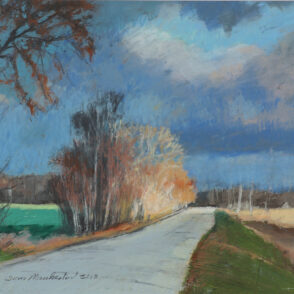 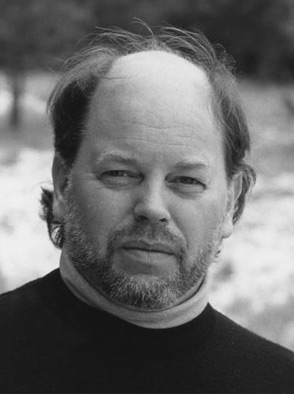 Tom Maakestad works and lives in Marine on St. Croix, Minnesota, where he has maintained a studio for the past 16 years. Raised among a neighborhood of farmers and surrounded by a vibrant artistic and intellectual community in Northfield, Minnesota, Tom has always been drawn to the hills and valleys of this lush, Midwestern region. He credits his most recent paintings – the rural landscape as seen from an aerial perspective – to his interest in flight, cultivated by frequent international travel as a representative for a national printing and publishing firms.


Tom’s work is collected throughout the United States and overseas. Four of his paintings were purchased by the U.S. State Department for the U.S. Ambassador’s Residence in Oslo, Norway.

The “Far North” series was created from the boreal forests of Northern Minnesota. I have known this region from early childhood when my family took trips to the North Shore, one time driving around the entire circumference of Lake Superior when I was maybe 3 years old. That journey left an indelible impression on me. In subsequent years I spent time in the Boundary Waters Wilderness area both in summer and winter. During High School and the year after, I helped build a 7-sided log cabin with mainly hand tools, 1 1/2 miles off the road on a foot path, near Silver Bay, MN. Living off grid from the modern trappings of that day was not a hard adjustment for me and one which I still value.

As Minnesotans we benefit from having a wild border that is relatively untouched by an automated world. This Northern Shield anchors the state and, in some ways, gives us a backdrop to the modern developments in the rest of the state. The border region stands as a reminder of our not too distant past when everyone was subject to the whims of nature.

Although I have been known for painting Midwestern landscapes from the rich river valleys and farmland near where I was raised, the northern forests and lakes provide a completely different challenge.  There is an unusual light in the northern landscape. Bracketed by a pressing density, light catches the top of the trees at end of the day and some stems turn to orange, as the light is refracted from the atmosphere. These moments occur in other places, but this effect seems to be more focused in the north.

This group of relatively small paintings are meant as a touch stone. Many of us have been to the northern border regions and have taken away memories of that place. These paintings are my reflections, but also attempt an individual approach to paint application.