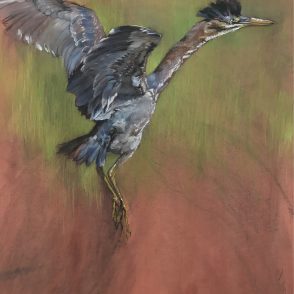 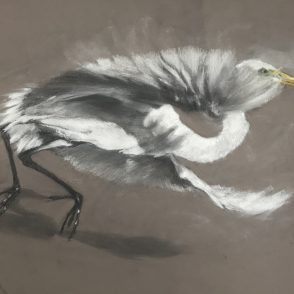 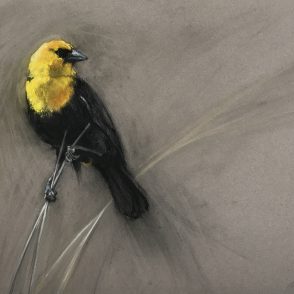 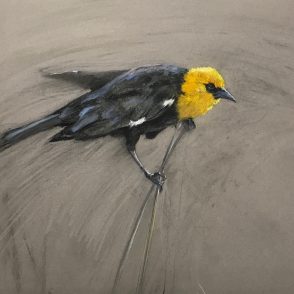 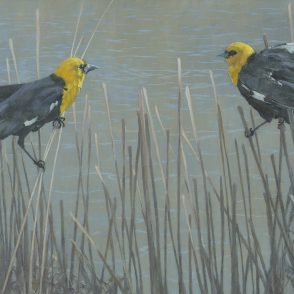 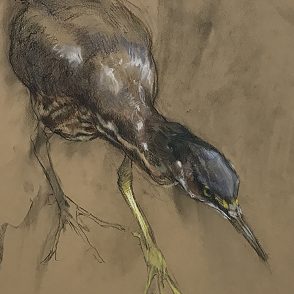 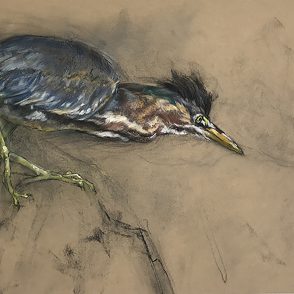 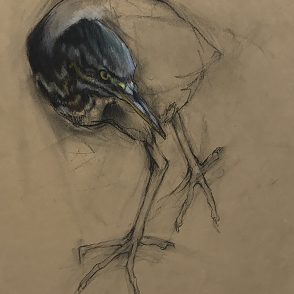 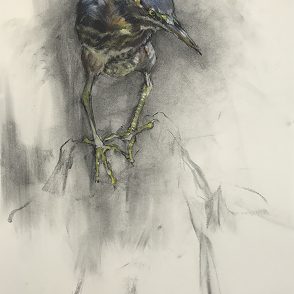 Groveland Gallery is pleased to announce an exhibition of new paintings and drawings by Minnesota artist, Carl Oltvedt. Oltvedt works full-time as an artist in a variety of painting and drawing media. He relocated to the Twin Cities following his retirement from Minnesota State University Moorhead in May of 2015, where he was a Professor in the School of Visual Arts for 32 years. He has exhibited his work at Groveland Gallery in Minneapolis since 1978.  His paintings and drawings are included in numerous public, corporate, and private collections, including the Minneapolis Institute of Art, and the Minnesota Museum of American Art. He was a recipient of Minnesota State Arts Board Artist Initiative Grants in 2014 and 1991.

Oltvedt’s new body of work was inspired by his life-long love of flight and birds. While living in the Moorhead-Fargo community, Oltvedt took notice of the many different types of birds common in the Red River Valley. Now living in the Twin Cities, the artist has observed a different avian population. He states, “They are all colorful, elegant, elusive and quick to the wing…Truth be told, I would love to be able to fly with them.” Oltvedt’s careful observations are depicted with thoughtful details and reflections of his intimate relationship with the surrounding environment.