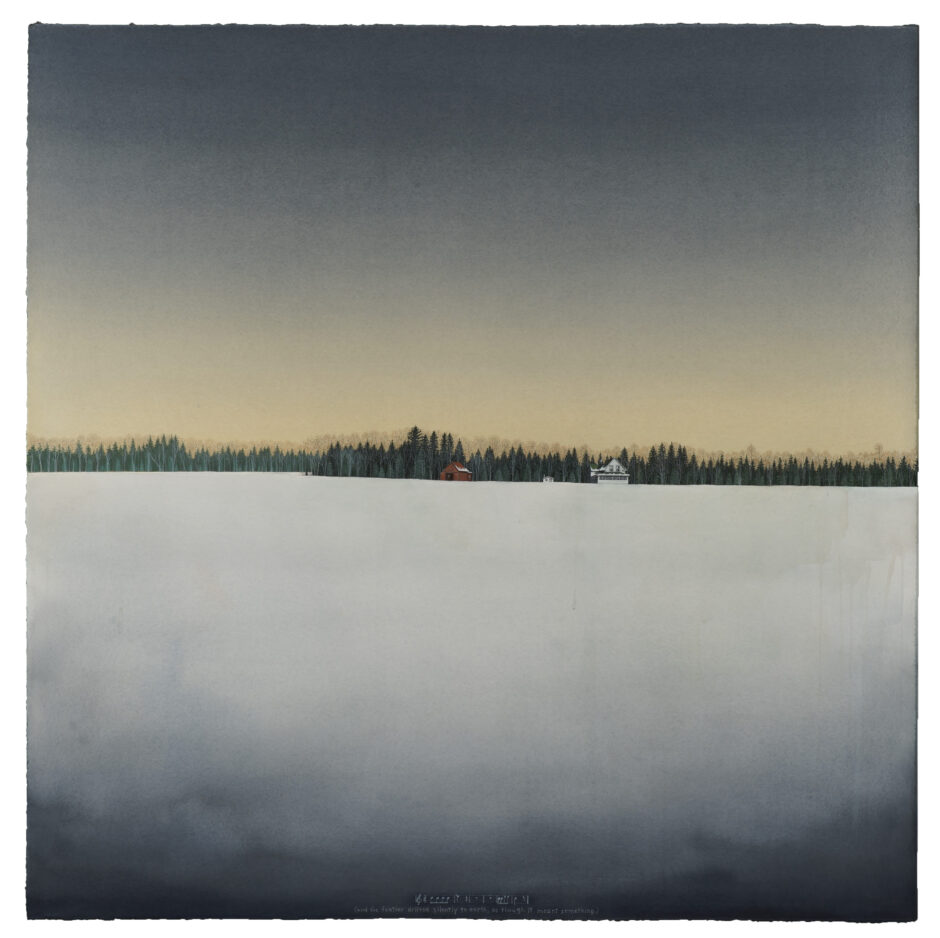 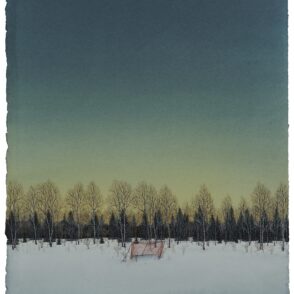 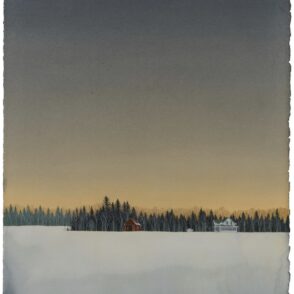 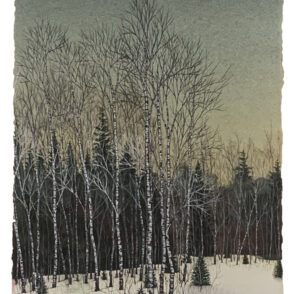 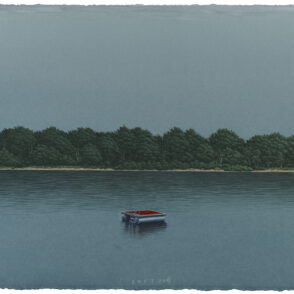 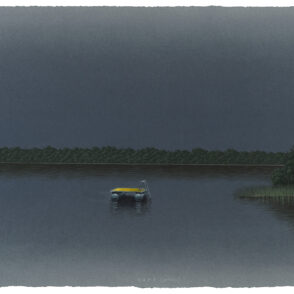 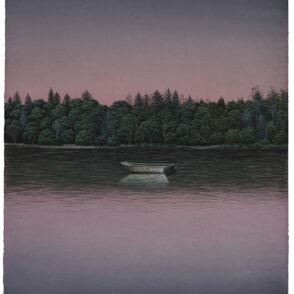 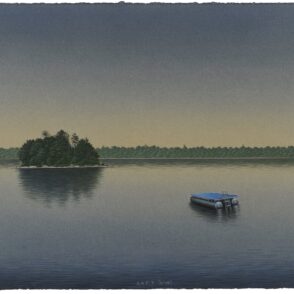 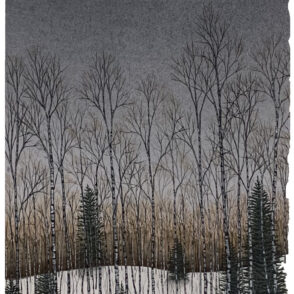 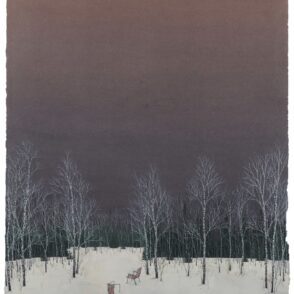 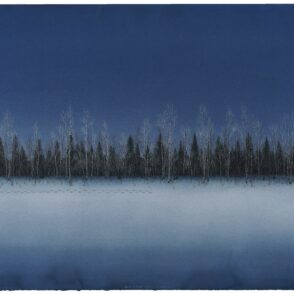 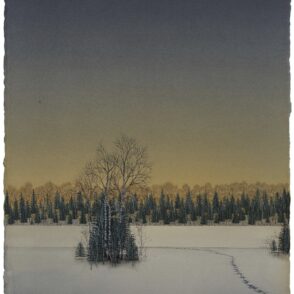 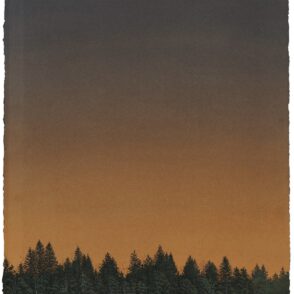 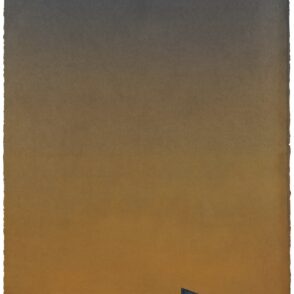 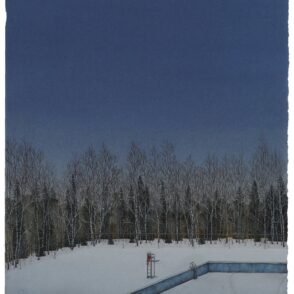 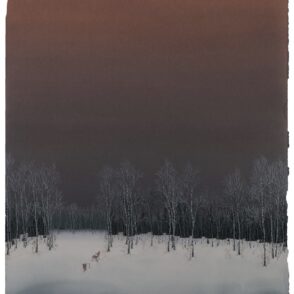 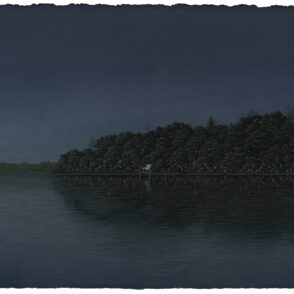 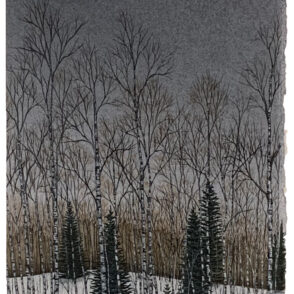 .Groveland Gallery is pleased to announce the opening of Blue Wood, an exhibit of new paintings by St. Paul artist, Dan Bruggeman. For over 30 years his work has been part of exhibitions across the U.S. including the Albright Knox Museum in Buffalo, the North Dakota Museum of Art in Grand Forks, the Museum of Nebraska Art in Kearny, and the Minnesota Museum of American Art in St. Paul. Bruggeman currently teaches in the Fine Art Department at Carleton College in Northfield.

Included in this exhibition will be a new series of landscapes on paper. About this new work, Bruggeman writes:

“As I began preparing for this exhibit, I wandered the rural areas and urban fringes of Minnesota and Nebraska.  I was trying not to think too hard about anything except to find little vignettes that, as I look at them now, appear both strange and melancholy. The paintings in this exhibit were intended to bask in the wonder of the world and nature, but they are instead stories about the balance between gravity and lightness.

“When I would discover a broken lawn chair, a forgotten red garment or a remote farm house, I couldn’t help but think about their history.  They had belonged to someone and shared a form of human intimacy.  Had they been watching, they may know more about us than we, them. Inanimate, forlorn and poetic, these objects emerged as the subject of my current work because I committed to recognizing their strangely suspended state of being.  I also began to rediscover a sense of wonder in these everyday objects.”