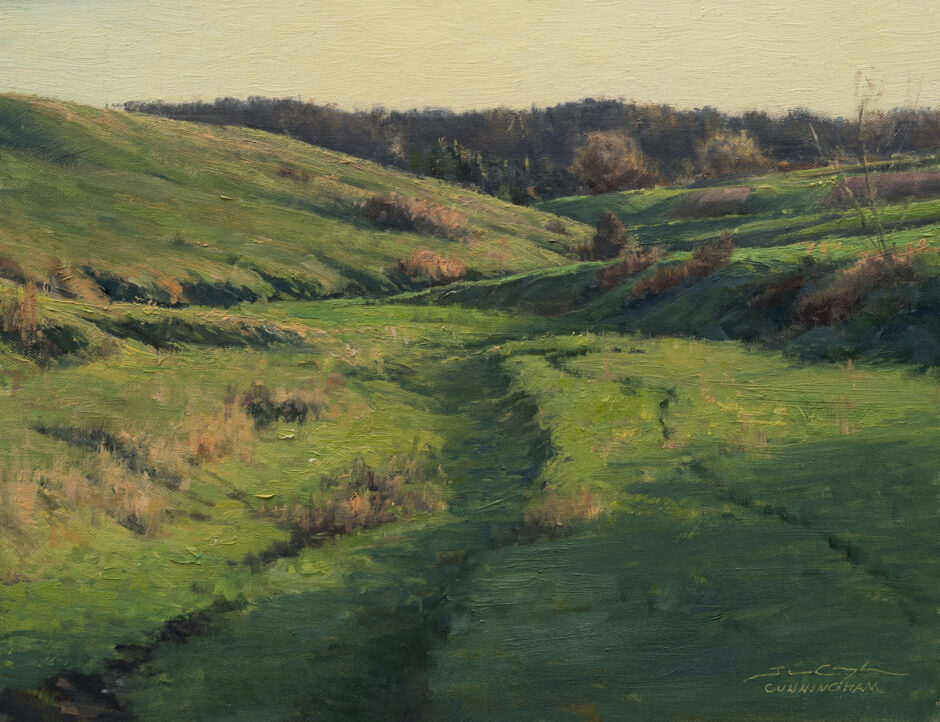 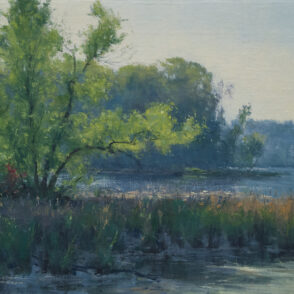 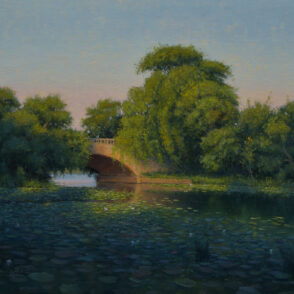 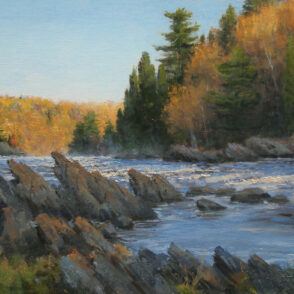 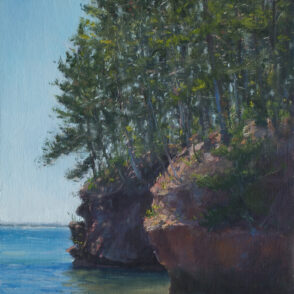 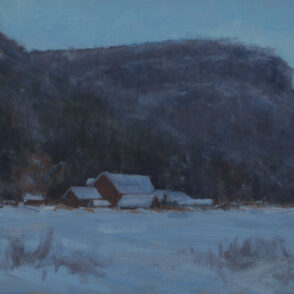 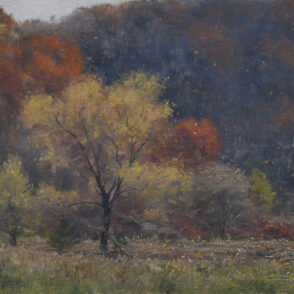 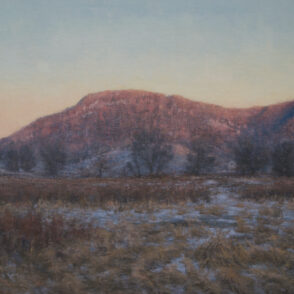 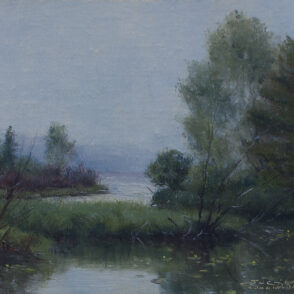 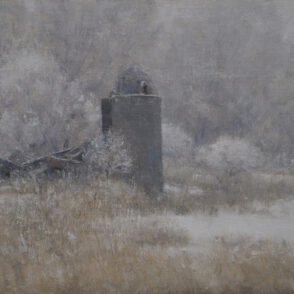 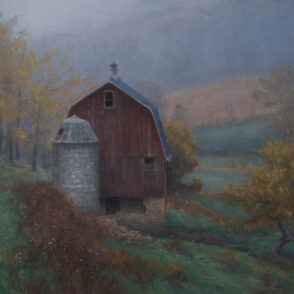 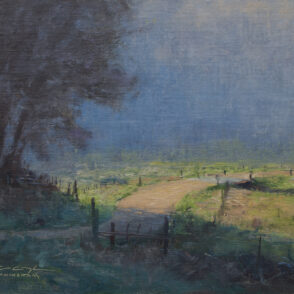 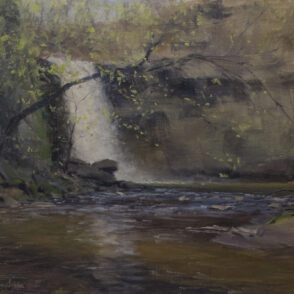 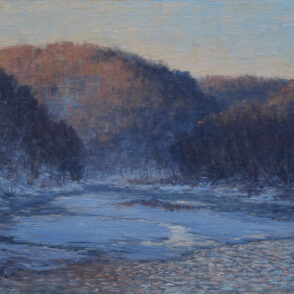 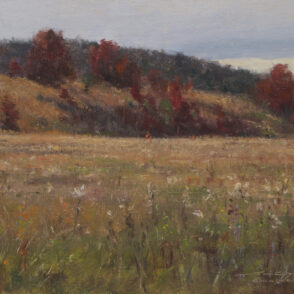 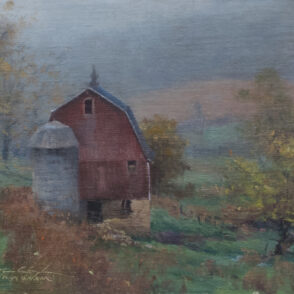 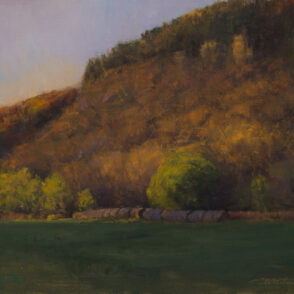 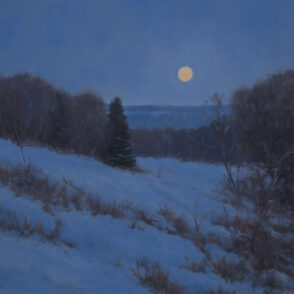 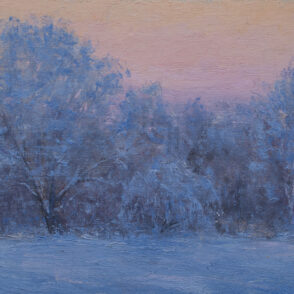 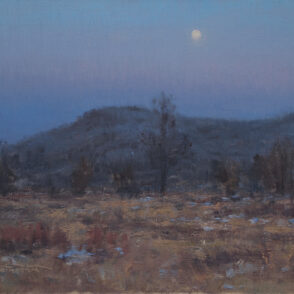 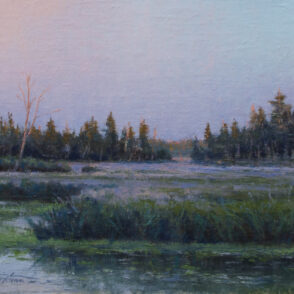 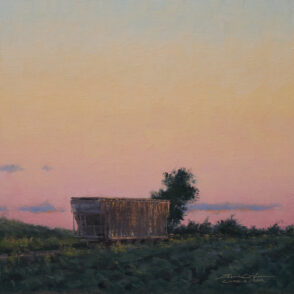 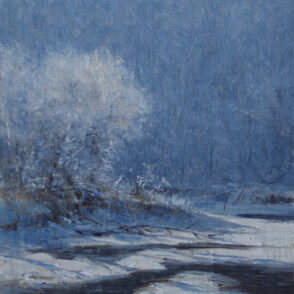 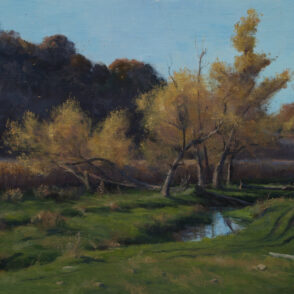 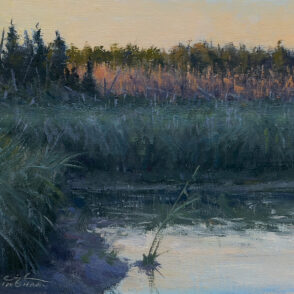 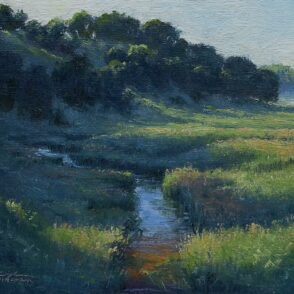 Groveland Gallery is pleased to announce the opening of Further In, an exhibit of new paintings by Joshua Cunningham. A Minnesota native from rural Isanti County, Cunningham currently lives and works in St. Paul. He is a member of the Outdoor Painters of Minnesota, Oil Painters of America, and the American Impressionist Society. His work has garnered national attention from Plein Air Magazine and Informed Collector. He has  been commissioned to create numerous artworks including  a major painting to commemorate the 125th Anniversary of The University of St Thomas.  He has been a frequent Artist in Residence at several art centers as well as the St Croix Watershed Research Station, part of the Science Museum of Minnesota.
For Cunningham, most of his days begin by wandering the alleys and streets near his home or sometimes traveling further afield until he discovers the site of his next painting. Cunningham writes, “In this current body of work there are pieces created over half a dozen visits to the same place at the same time of day . Other pieces came off the brush like a balloon, fully formed and as natural as breathing.  Also included in this show are paintings that were started long before I knew how to finish them, waiting for me to return with an answer to their invitation. With each of them, I was invited further in.”