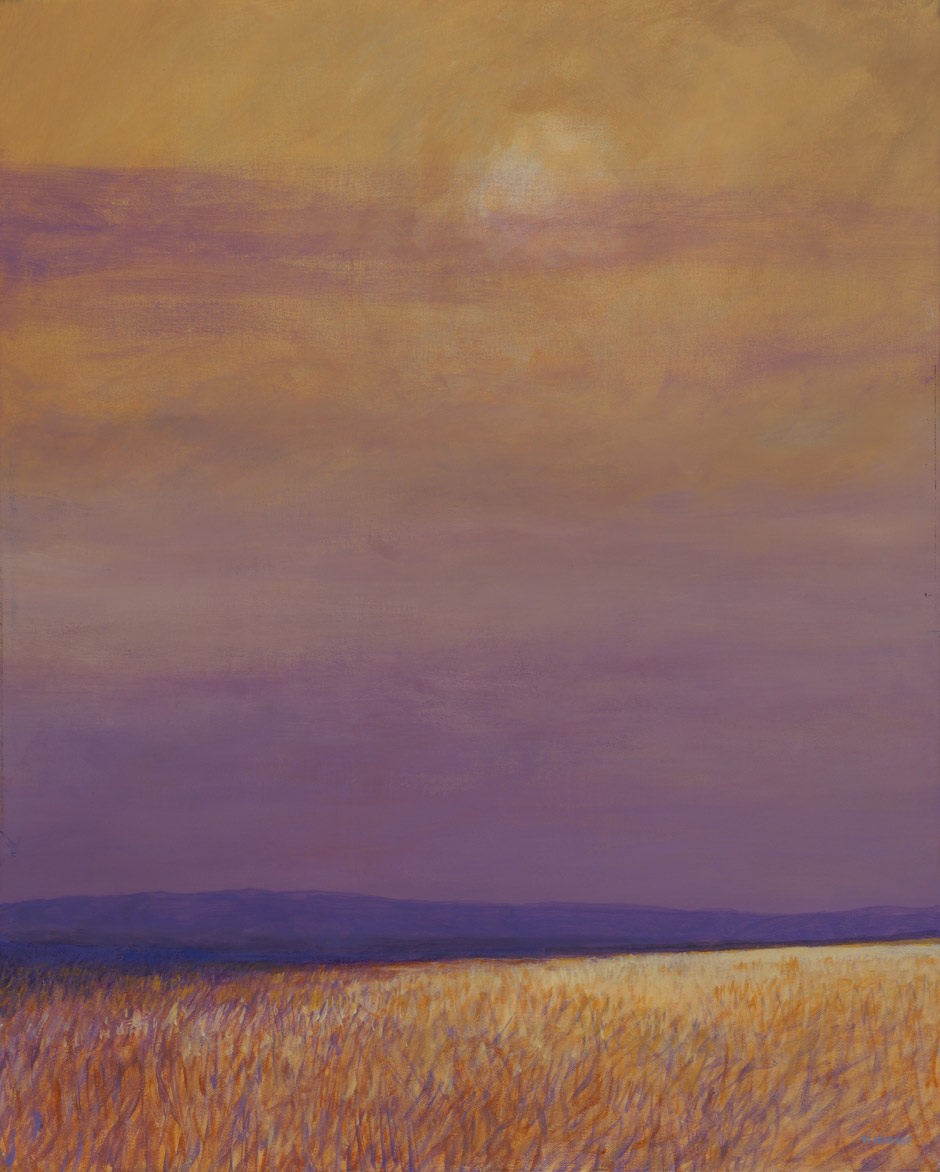 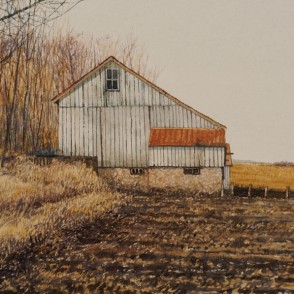 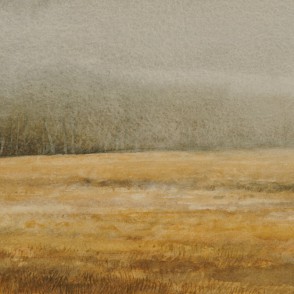 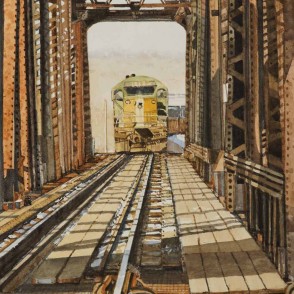 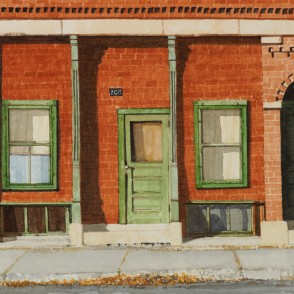 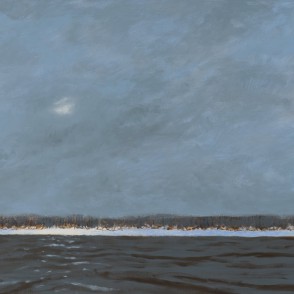 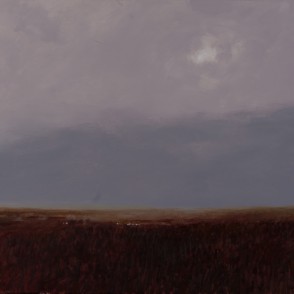 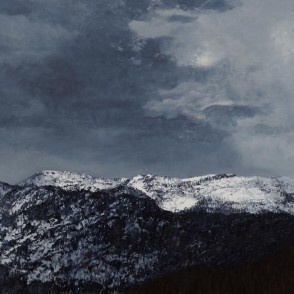 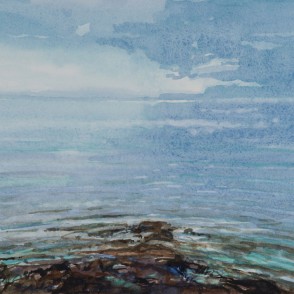 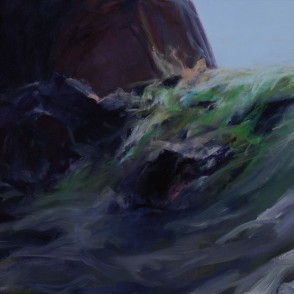 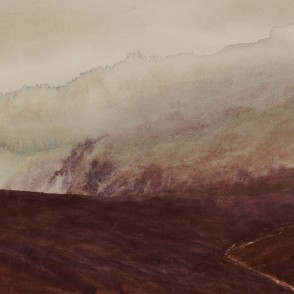 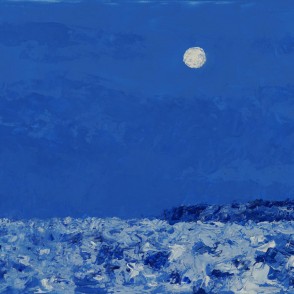 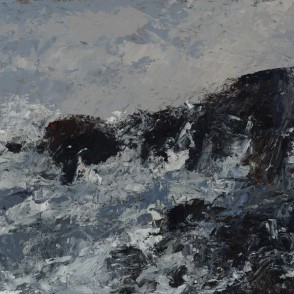 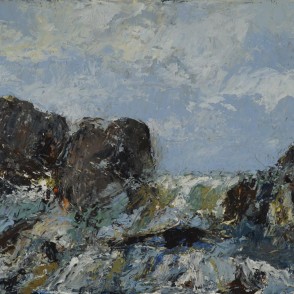 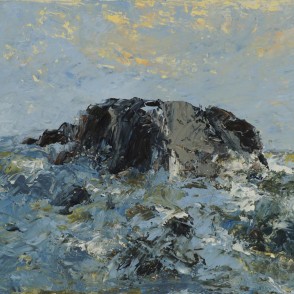 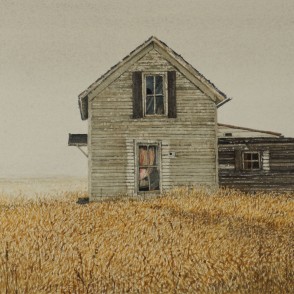 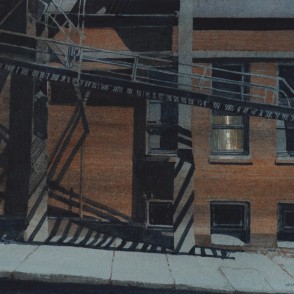 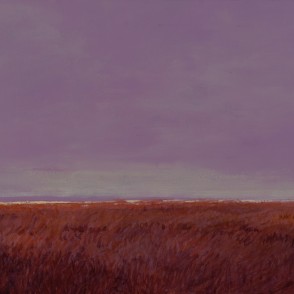 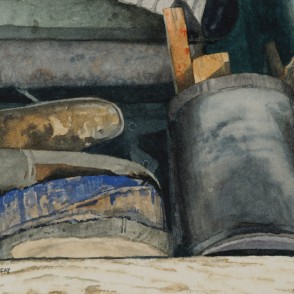 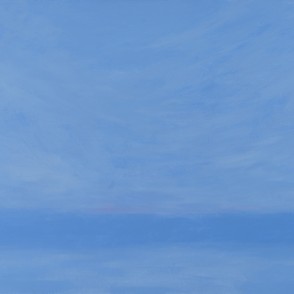 Places I Remember, William Murray’s new exhibition, includes his well-known watercolors as well as oil and acrylic works on canvas. This show documents Murray’s memories of time spent in the Minnesota landscape and his travels to places beyond. His paintings reveal lasting impressions made by the landscapes of Northern Minnesota, the Great Lakes and more.

Murray explores the quiet and uninhabited corners of the world, carefully observing the small details: a white-washed barn perched on a hill in autumn; a rosy sunset over plains of golden, prairie grasses; a winter storm building over a mountain flecked with pine trees.

William Murray’s career as an artist evolved along a colorful and circuitous route. Before beginning his art career, he served in the Coast Guard on the Great Lakes and trapped lobster in Nova Scotia. Later, Murray focused on his formal education, studying at the Minneapolis College of Art and Design and the University of Minnesota where he received his MFA degree. In 1977 he took the position of fine arts instructor at the Minnesota Correctional Facility in Stillwater. During his twenty-five year tenure at the prison, Murray developed a nationally renowned fine art instruction program, which is now used as a model for other programs throughout the country. Murray’s artwork is part of numerous private, public and corporate collections, including 3M, the Federal Reserve Bank of Minneapolis, State of Minnesota Department of Transportation, Securian and St. Paul Companies.